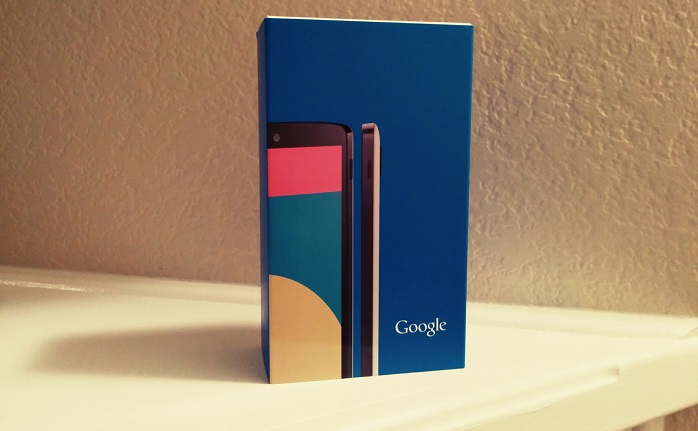 Photo taken with the Nexus 5

I received my Nexus 5 today, only six days from when it was announced. The specs are pretty impressive:

Compare that to my measly Lumia 710:

The hardware differences haven’t made that much of an impression on me yet (give it some time) but Android is just foreign to me. This is actually my first Android phone; both my smartphones before this were Windows Phone 7.

A few things that stood out for me:

It’s going to take me a few days to really decide how much I like it. I might have to download a few apps and configure a few settings to match my usage patterns.

Today, I made the questionable decision to move off my dedicated hosting and use this github page as my homepage for abshack.com. Unsurprisingly, it’s not working. :(

I’ve set the host records on the domain and I’ve got a CNAME in this pages repository but the page still won’t resolve properly.

After a couple minutes of fiddling around, I decided to go ahead and change the repository name to end with .io. That seems to have done the trick.

Abshack.com is up and running. :)

Instead of playing Torchlight 2, as I normally do on weeknights, today I decided to update my github page. As is often the case, the content is neglected while I play around with new CSS or JS.

This time, I decided to use bootstrap to style my page. With a bare minimum of effort (2 hours while watching GSL on another monitor), I made the current style, which doesn’t look half bad. Bootstrap has made it easy to prettify barebone and hobby websites. I think it’s a good thing.